The birth of an industry is produced with the production of huge profits, and most of it must go through the initial stage, the competitive stage, and the mature stage. When the competition in the market matures, that is, when the profits of the industry are equal to and stabilized in other industries, the industry is mature. This is the law of industry development and the growth path of the stationery industry.

In the early stage of stationery development, there were fewer domestic manufacturers, more products depended on imports, and demand continued to increase. With the development of the national economy, the stationery industry has transformed from simple consumption in the past to full-scale consumption at present, and the demand for stationery by enterprises and individuals has become more and more mature. 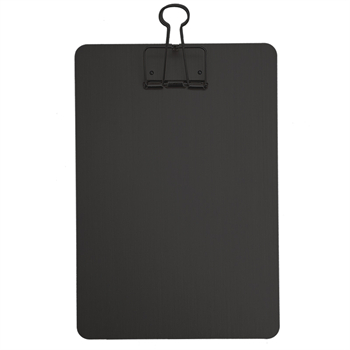 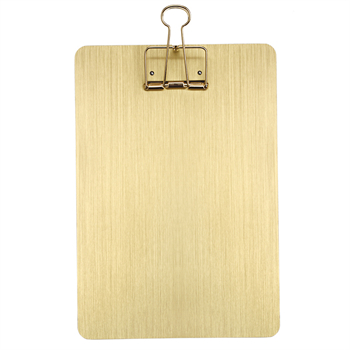 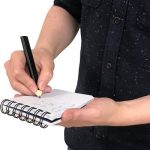 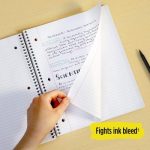 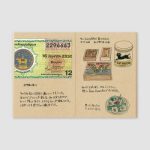 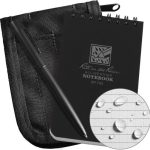 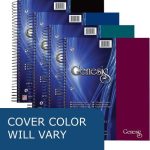 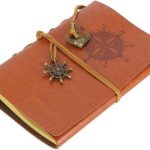